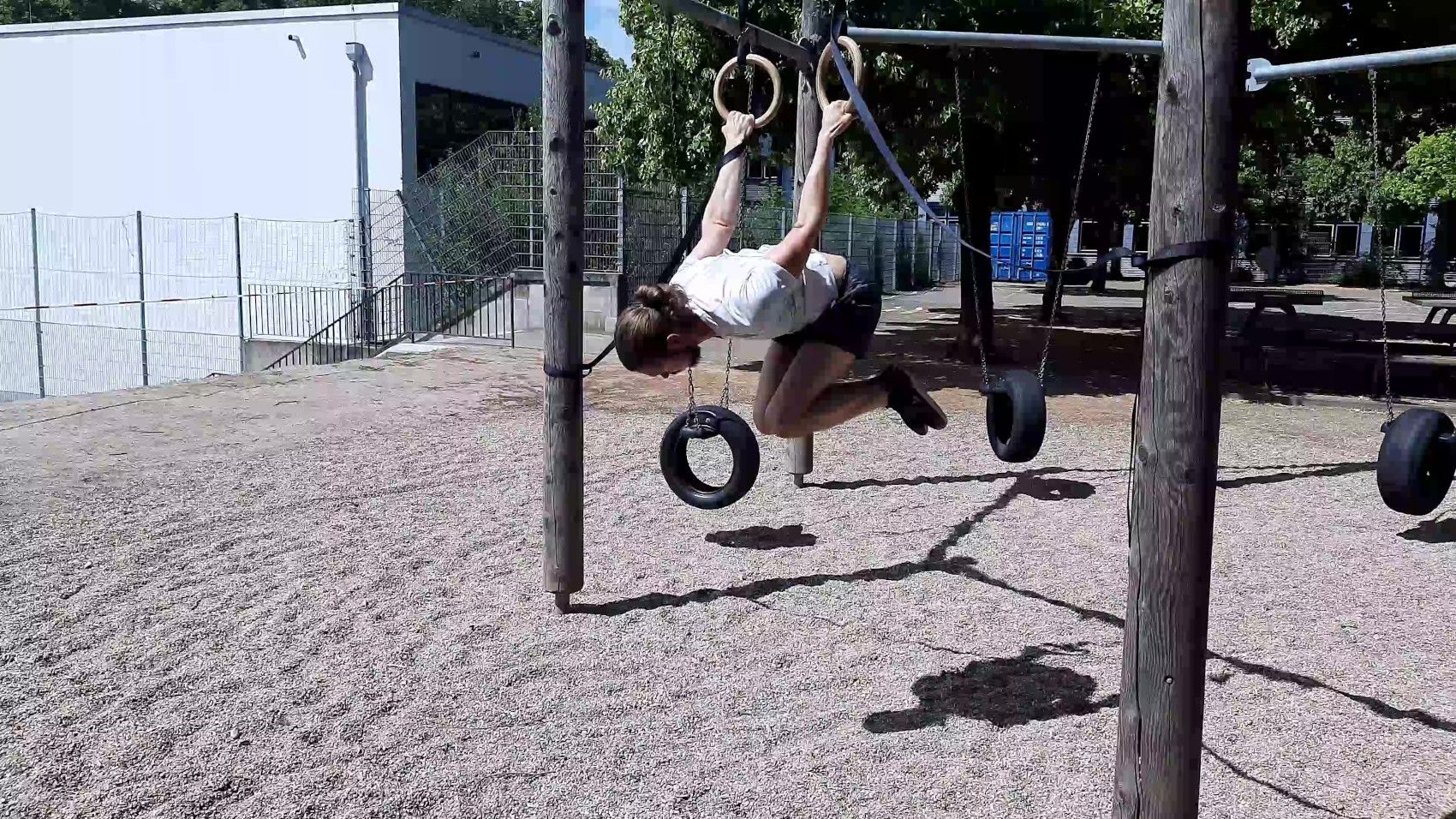 How to use Calisthenics Progressions (successfully)

It's all about respecting your boundaries

Home
Blog
All about Calisthenics

I promise you the framework of progression and regression will have nothing to do with math, statistics, or such nerdy things. Instead, you will love the concept and are already using a few Calisthenics progressions if you are in for a while.

Ever asked yourself how to train for your first pushup? A front lever? An iron cross? You don’t go out there and nail them that easy.
Quite on the contrary – bench pressing 100kg isn’t that hard an achievement compared to nailing an iron cross.
All of these high-level skills, as well as other skills as pullups, need focussed work.

Behind these two terms is a useful concept to break down any skill into tiny and easier achievable mini-steps.  That way you can work on any skill you like focussed.

A great book on the whole topic of progressions is Steven Low’s Overcoming Gravity*, specifically written for the calisthenics athlete.

OK – that said. Let’s get right into the creative world of progressions and regressions.

Table of Contents Hide
1. What does Progression und Regression really mean?
2. Let’s get concrete!
3. How do I find the right Progression?
4. Let’s round everything up!

Well, that’s quite clear – but is it truly?
What are progressions and regressions mean in the world of calisthenics?

In the finance and nerdy world of numbers, these two stand for something growing and shrinking. In sports, they do the same. You can break down every skill there is in its components. Or even in easier moves leading to that main goal.

That is why they are so awesome.

Learning a skill is hard work and Calisthenics progressions can give you some points to orientate at.

Plus, they accustomize your system to the skill, this is especially true for flips or inversion, which can be on its own be quite scary.
But working at small parts of the movements and putting them together in the end, can ease a lot of that initial fear.

That way everyone can work on his very own level and progress from there on.

Calisthenic’s main difference from, for example weight lifting, is its measurbility. Measuring your progress is much harder.

5kg deadlifted more with the same form is easy to measure. But how do you measure if your planche leans got better?
Of course, this is doable but a lot trickier…

In our sport it is all about levers:

And likewise in weightlifting always maxing out isn’t wise – always working your maximum doable holds when training for a front lever isn’t wise either.
Light work, conditioning, and technique work is as important as when learning snatches.

That’s where the Calisthenics Progressions enable you to train on exactly your level and get enough volume done. Or even below it, when you desire it.1
I really like the comparison to weightlifting here. Seldom max out and condition yourself by lifting below your maximum. To grow one has to get some overall volume done. This is the way to success!

How do I find the right Progression?

This headline in itself is a paradox:
There is no such thing as the perfect or right progression in calisthenics. Sometimes harder progressions are useful, but most of the time you wanna work in easier ranges.

Likewise the weights analogy above – you don’t make every biceps curl you do a max rep. Most of the time you wanna spend in a more comfortable range:

And this will be your grind – getting stronger and progress from level to level.

This principle is true for every move – may it be an iron cross, a backflip or the planche.

Let’s round everything up!

While I lined out the progression in calisthenics from one level to another quite linear, let me tell you – it isn’t.

That’s why you shouldn’t solely train the movement’s progressions. Mix up your training with dynamic exercise variations to build strength in a wider range of motion and tackle the skill from all angles.2

To live through each step is a nice experience. You will learn a lot along the way – not just about the skill – but also about how your body functions, about your ability to adapt and solve problems along the way.

I hope this post could bring the framework of the calisthenics progressions closer to you and give you some useful information!

My pledge at this place would be: If you wish some content to specific skills let me know. Which ones spark your interest?

Leave me some input, maybe you read next month about your favorite skill here!

Thanks for reading and enjoy your journey, 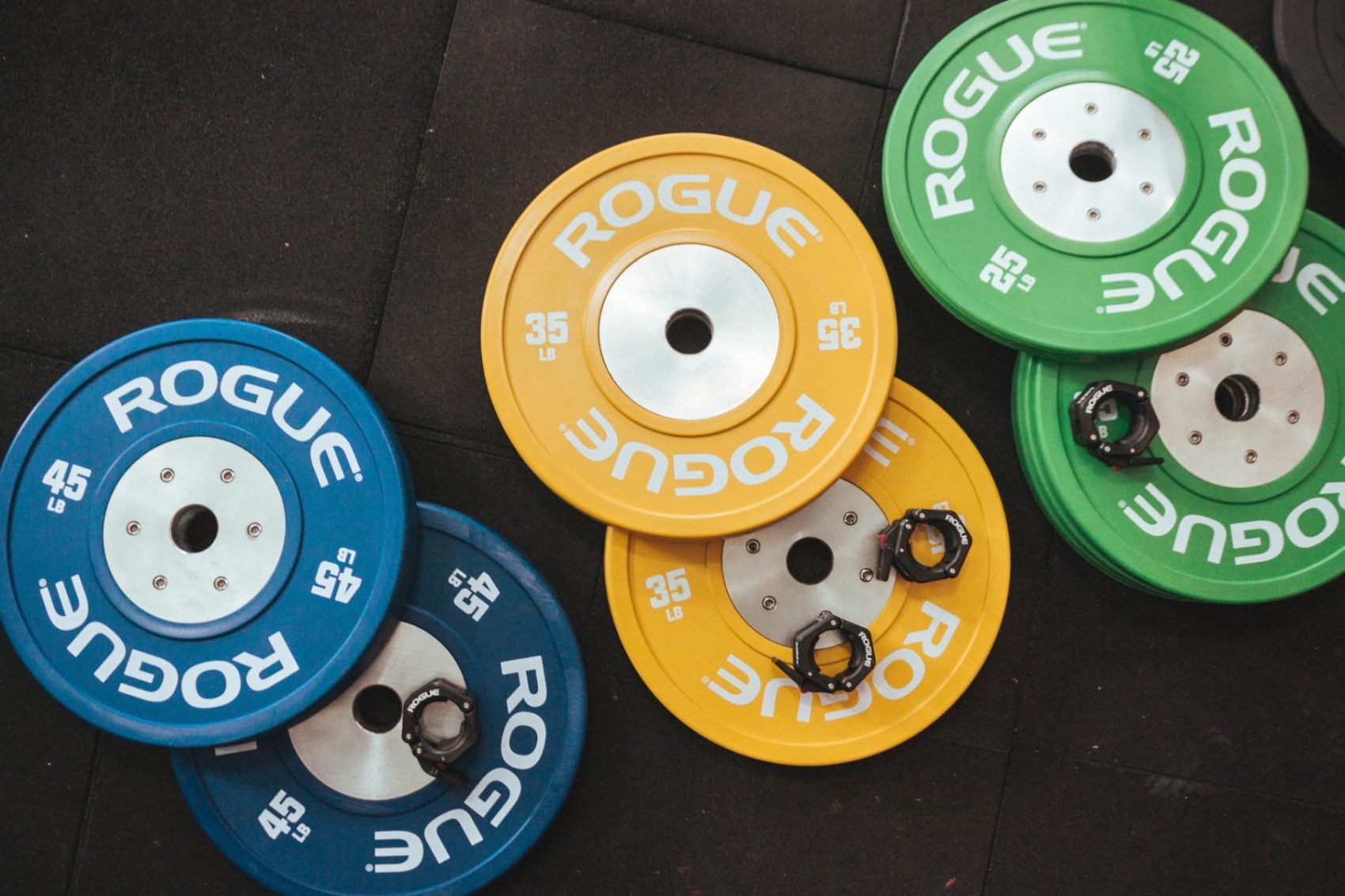 Join the Caliletter!
This site uses Cookies to optimize Performance and monitor how you use it. This grants me the data to provide you with the best experience possible. Do you accept that?
Cookie SettingsYes, cookies ! 🍪Cookies? Nope!

My website uses cookies to improve your experience while you navigate through the website. In the following table, you can see which cookies I use and for what endpoints they are exactly used. But no worries, most are functional cookies that help me understand how visitors use my site and where optimization might be due on my part. I also use third-party cookies for the same reasons. All these cookies will be stored in your browser and only with your consent. You also have the option to opt-out of these cookies.
Necessary Always Enabled
Necessary cookies are absolutely essential for the website to function properly. These cookies ensure basic functionalities and security features of the website, anonymously.
Functional
Functional cookies help to perform certain functionalities like sharing the content of the website on social media platforms, collect feedbacks, and other third-party features.
Performance
Performance cookies are used to understand and analyze the key performance indexes of the website which helps in delivering a better user experience for the visitors.
Analytics
Analytical cookies are used to understand how visitors interact with the website. These cookies help provide information on metrics the number of visitors, bounce rate, traffic source, etc.
Advertisement
Advertisement cookies are used to provide visitors with relevant ads and marketing campaigns. These cookies track visitors across websites and collect information to provide customized ads.
Others
Other uncategorized cookies are those that are being analyzed and have not been classified into a category as yet.
SAVE & ACCEPT
Powered by